The decision to go through the reconstructive process after a breast cancer diagnosis — or not — is incredibly personal. There’s a lot to think about, and the choice can bring up a lot of emotions.

'This was the only thing I had control over'

'I definitely wanted something put back in there' 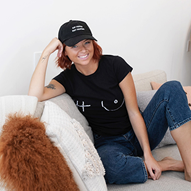 At 25 and aware that she had the BRCA1 mutation, Kelly Iverson, a marketing manager with Mad Monkey Hostels, had two options presented to her: implants immediately following her mastectomy, or expanders put in under the chest muscle and another major surgery six weeks later.

'The result wasn't going to look that great'

'I was never actually given an option' 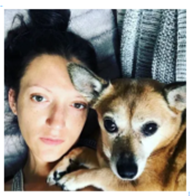 'I was never attached to my breasts'

'I tested positive for the BRCA2 gene'

'I was so focused on the end goal'

Risa Kerslake, BSN, is a registered nurse and freelance writer living in the Midwest with her husband and young daughter. She writes extensively on fertility, health, and parenting issues. You can connect with her through her website Risa Kerslake Writes, or on her Facebook page and Twitter.