THANKS FOR ALL YOUR SUPPORT! 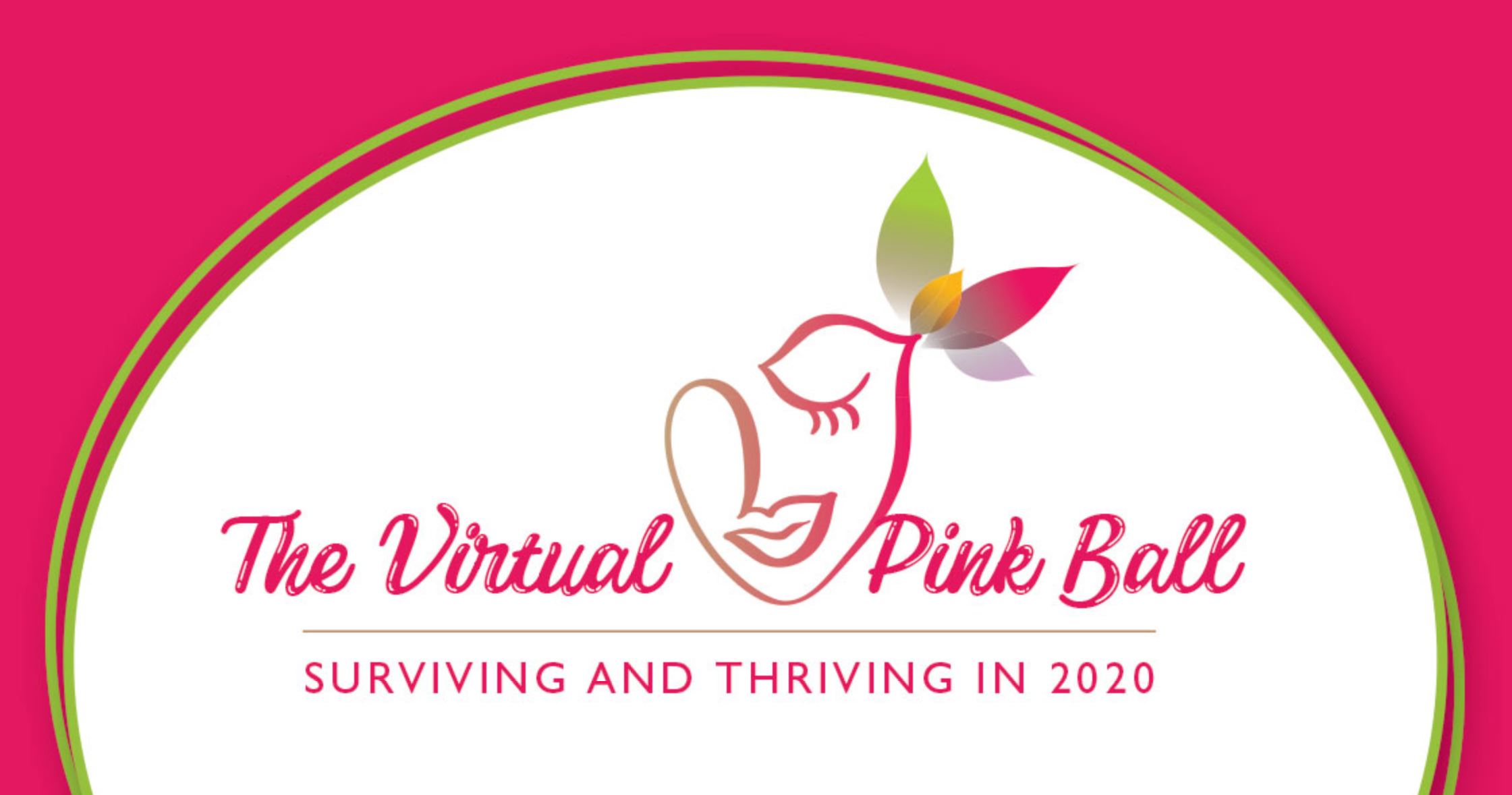 The Virtual Pink Ball - Surviving and Thriving in 2020

Thank you to everyone for supporting this event - supporters, donors, friends, family and community members!

Thank you for sharing your messages of congratulations and support to Herb and Annmarie Ellis and local medical professionals!

All proceeds from this event fund To Life!'s extensive education programs, support services and wellness programs held throughout the year.

A BIG thank you to our wonderful sponsors! 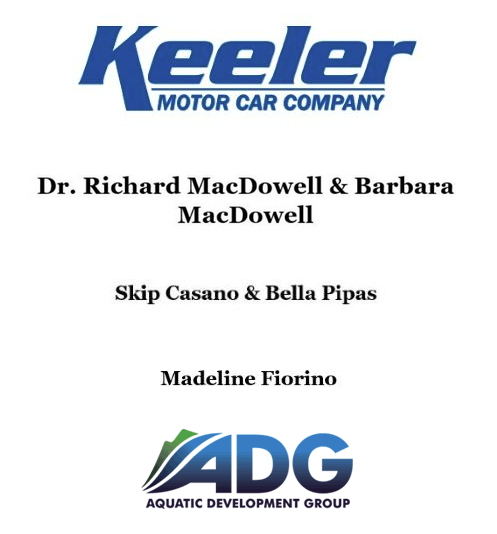 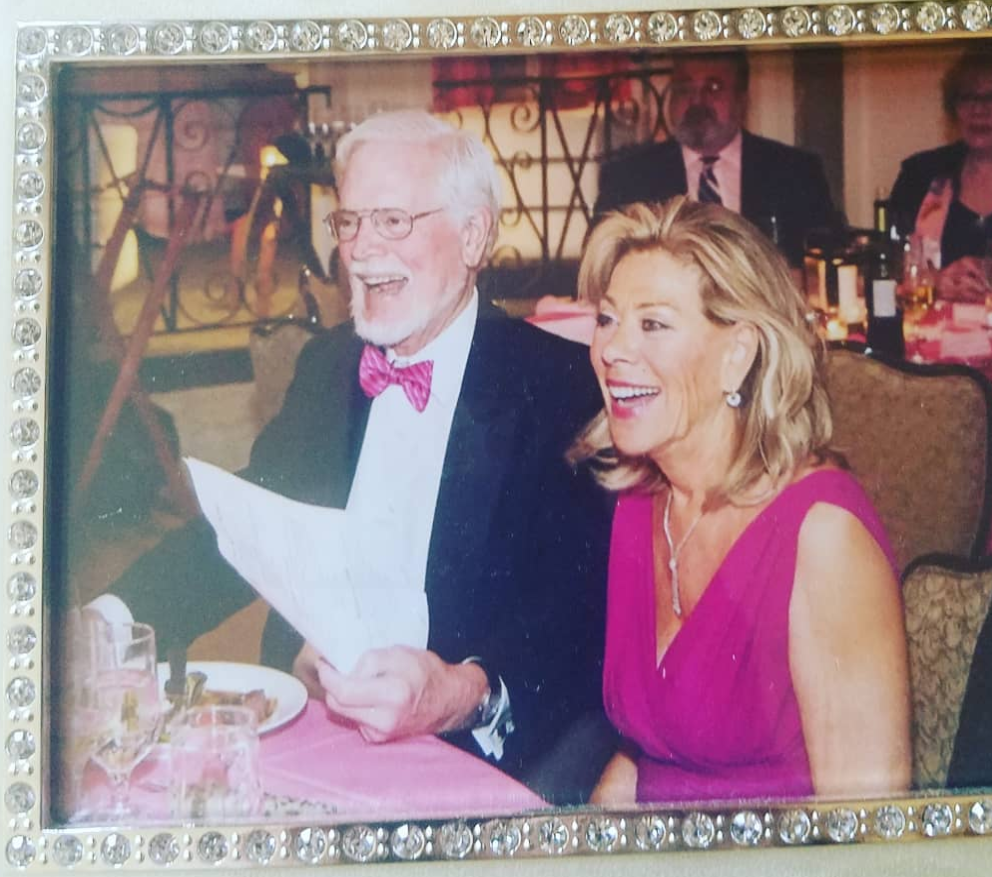 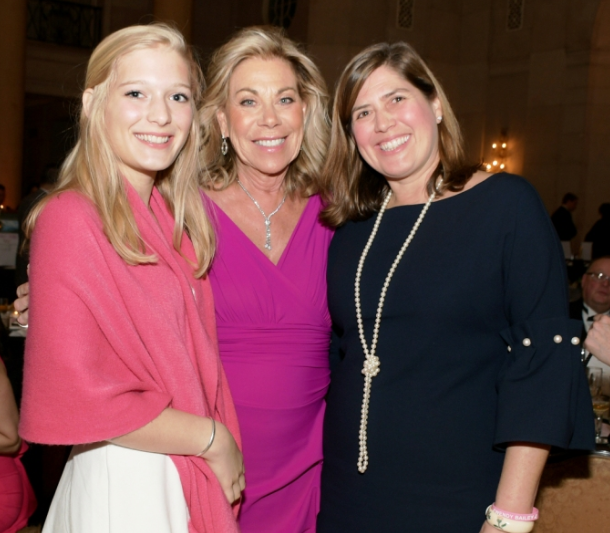 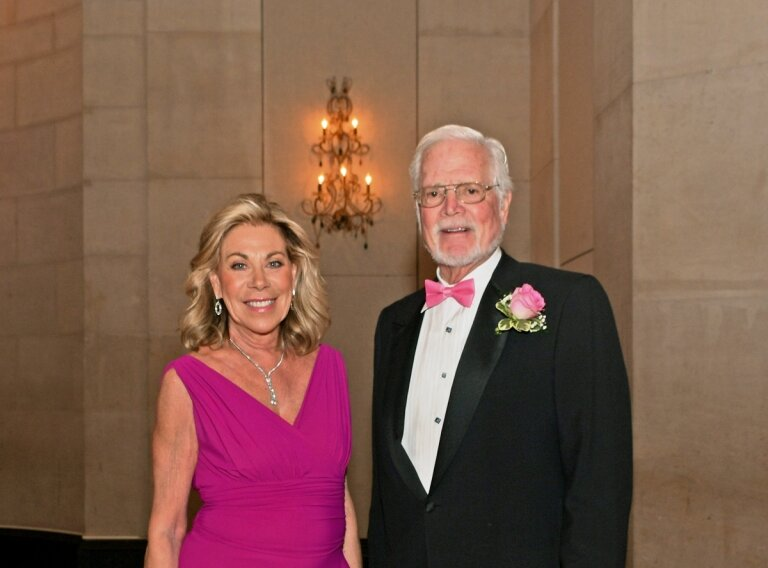 Testimonials about services provided by To Life!:

"I am so happy I joined the support group. I wish I did not wait six months after my diagnosis to join. It has been a wonderful experience for me...I always feel like I always learn something new at the monthly support group meetings!!" - quote from a support group attendee

"To Life! should be designated as an essential service. Following my surgery, it was very stressful to have to wait to be fitted for mastectomy products." - quote from a local survivor

"Found a member who had gone through the treatment I was about to go through, which gave me peace of mind that I could get through it. I also always feel listened to and not judged, which doesn't always happen among family and friends." - quote from a support group attendee

Pink Ball Honorees in Years Past