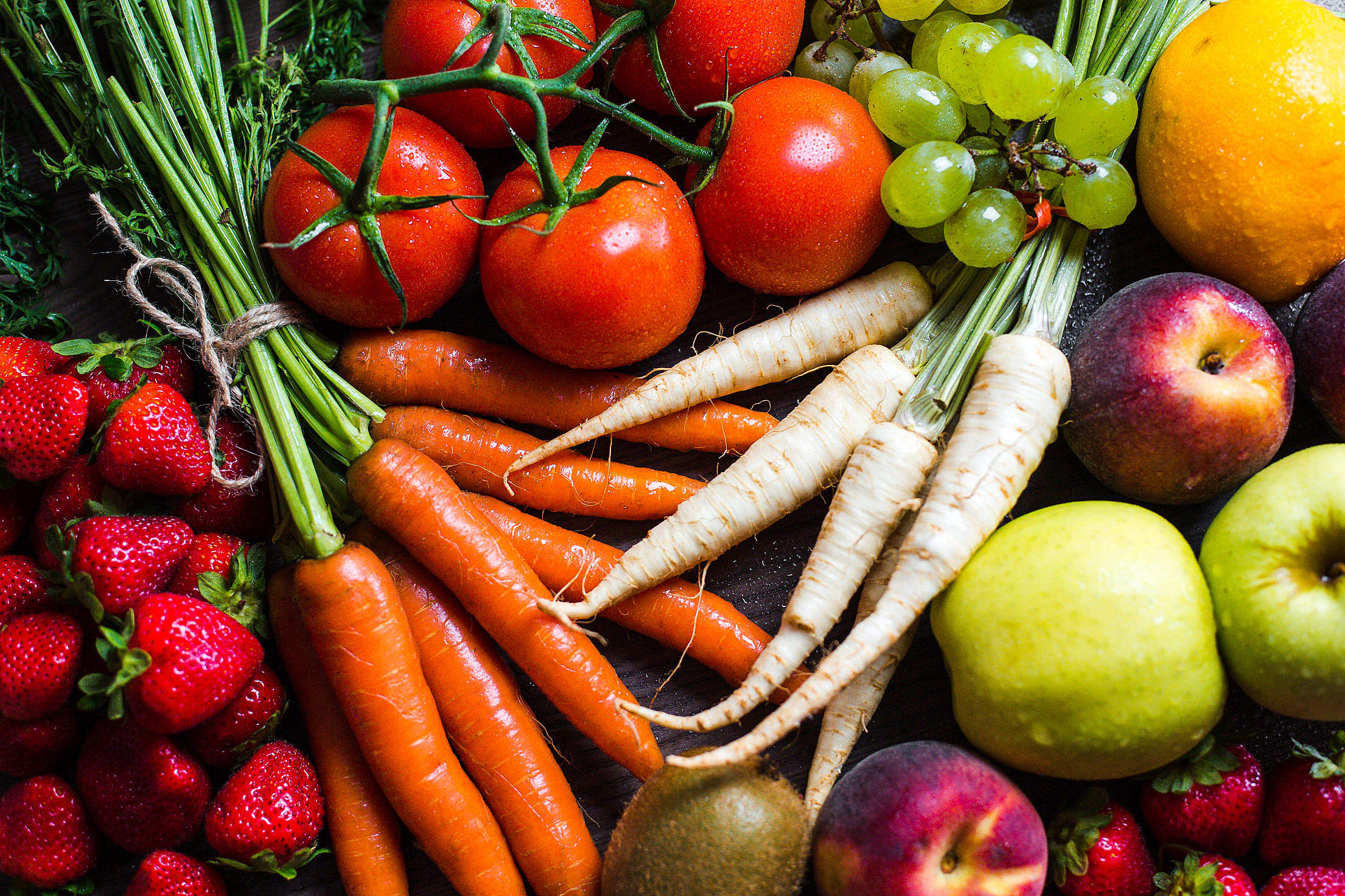 Mya R. Nelson is a science writer for American Institute for Cancer Research.

Can breast cancer survivors’ diets help them live longer? Two new studies – both partially funded by AICR – suggest yes. The research yields important insights into an area that has previously given inconclusive findings.

Some research conducted in recent years has hinted that a healthy diet can improve survival, such as these papers AICR has written about here and here. However, there is a critical need for more and better research, says Nigel Brockton, PhD., AICR’s Vice President of Research.

“Many of the estimated 3.8 million breast cancer survivors in the US are eager for reliable dietary advice that can help them live longer, healthier lives,” said Brockton. “AICR funded this research to help provide some of those answers.”

These two latest studies found that overall, breast cancer survivors who eat a diet high in vegetables and low in fruit juice and carbohydrate-packed diets have a lower risk of dying during an average of almost a dozen years after their treatment ended.

Following a Large Group of Survivors

Both studies are led by nutritional epidemiologist Maryam Farvid, PhD, and pulled data from about a quarter of a million women who were part of two large observational studies. These Nurses’ Health studies had started in 1976 and 1989. The women were cancer-free and ages 55 or below when they joined the study. Each participant regularly answered questions about her dietary habits, along with family history, activity and other relevant risk factors.

The first study, published in Cancer Research, focused on fruit juices along with fruit and vegetable intake.

The paper found that women who ate the greatest amounts of fruits and vegetables after their breast cancer diagnosis had an overall lower risk of dying during the course of the study compared to those who ate the least amounts. When Farvid and her colleagues teased this finding apart, it was the overall vegetable intake that appeared to drive the survival link with the greatest affect pointing to cruciferous and green leafy vegetables. Cruciferous vegetables include broccoli, cauliflower, cabbage and Brussels sprouts.

Fruit intake by itself did not show a link with mortality.

There was no link between mortality and orange juice.

One intriguing finding from this paper was that blueberries were linked to a lower risk of dying, both from breast cancer and any cause. It was surprising, says Farvid, and could be due to blueberries containing many antioxidants and other nutrients, but relatively few survivors were eating high amounts of blueberries so this finding may be a chance finding that needs to be confirmed in other studies.

The second paper focused on the type and amount of carbohydrates that breast cancer survivors consumed. Carbohydrates can lead to high blood sugar, which prompts the body to release insulin. Both higher levels of insulin and blood sugar may promote cancer growth, hypothesizes Farvid.

This study was published in Cancer Epidemiology Biomarkers & Prevention.

When categorizing diets by how much they directly affected insulin levels, using an insulin ranking index, the paper found similar findings; higher insulin-raising diets were associated with an increased risk of breast cancer survivors dying from any cause compared to diets categorized as low insulin-raising.

The study also found that consuming diets higher in fiber, after a breast cancer diagnosis, lowered the risk of dying during the study period compared to lower-fiber diets. This adds to the potential beneficial role of fiber in breast cancer survival. AICR’s Breast Cancer Survivorship CUP Report found indications – not strong enough to be conclusive – that consuming foods containing fiber after a diagnosis may lengthen survival.

An earlier study by Farvid found that higher fiber intake is linked to a lower risk of first developing breast cancer.

“Our research suggests that breast cancer survivors should consider both the amount and type of carbohydrates,” said Farvid. “Have a diet low in carbohydrates and the carbohydrates should be low in [glycemic index].”

These studies are observational and both have limitations, such as recurrence or another disease may have affected what the women ate. The majority of the participants were also white, so the findings may not be applicable to other racial/ethnic groups.

“Taken together, the research suggests that women diagnosed with breast cancer may benefit from eating a diet high in fruits and vegetables and eating less rapidly-digested foods sources, such as whole grains and non-starchy vegetables,” says Brockton. “This advice is consistent with AICR’s 10 Cancer Prevention Recommendations that apply to cancer survivors too.”

AICR’s Breast Cancer Survivorship CUP Report also found indications that being physically active after a breast cancer diagnosis improved survival. The 2018 Physical Activity Guidelines Advisory Committee report found evidence that physical activity both before and after a cancer diagnosis improved survival among people diagnosed with breast and several other cancers.

To lower risk of developing breast cancer, AICR research shows that avoiding alcohol, staying a healthy weight and being physically active can all lower risk. Although research is unclear if these habits prevent recurrence. These lifestyle habits also lower the risk of heart disease.

Here is where you can read more about the research on breast cancer survival.